Brief History and Overview of ThaiDrills 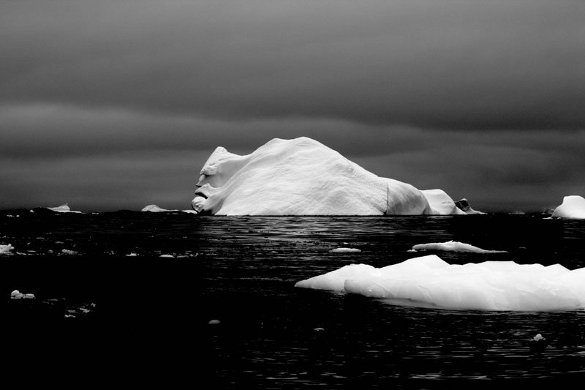 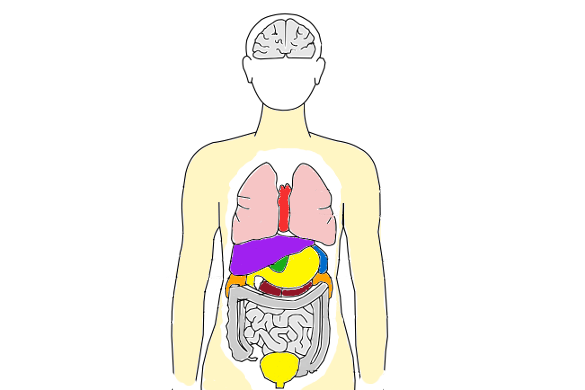 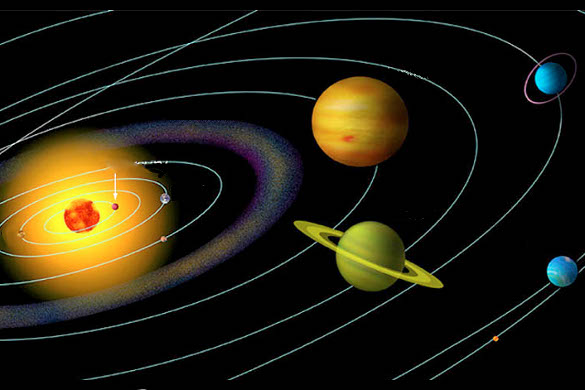 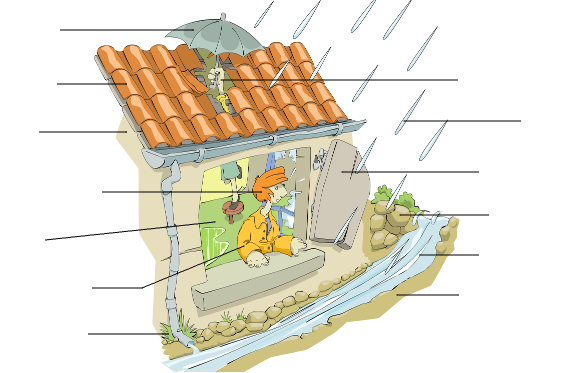 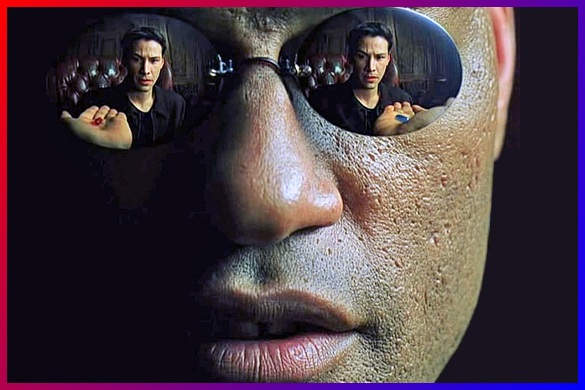 This turned out to be a monumental task: Thousands upon thousands of lines of code. Then on top of that I compiled a 10,000 entry english-thai dictionary — I literally typed every entry in both Thai and English!

Meanwhile I was supervising Thais as they recorded each entry for me!

But that's not all! Although the phonetic pronounciation was generated programatically, I first had to break each word into syllables because there is some ambiguity in this.

A couple of very interesting subprojects — modules if you will — really hooked me. One was sound recording: I had plans to stick that module in some other apps, so I was eager to learn all about it.* 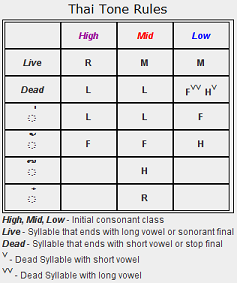 Furthermore, you can now see that the blue colored consonants use the rules in the third column of the chart: they are low consonants.

If you've read this far I'm sure you realize that all of the graphics on this page are taken from screen shots of the ThaiDrill apps. To pull this off required some significant parsing. Then the rendering was another major effort.

*It is very insightful to record yourself while you are trading stocks and then listen to a replay with the price charts synched to the recording. It's sometimes hard to believe that an intelligent person can make such foolish errors when there is money on the line! 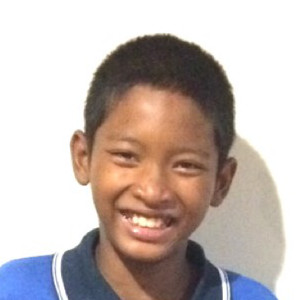 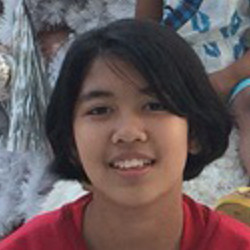 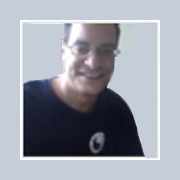